Let’s Have A Parade! 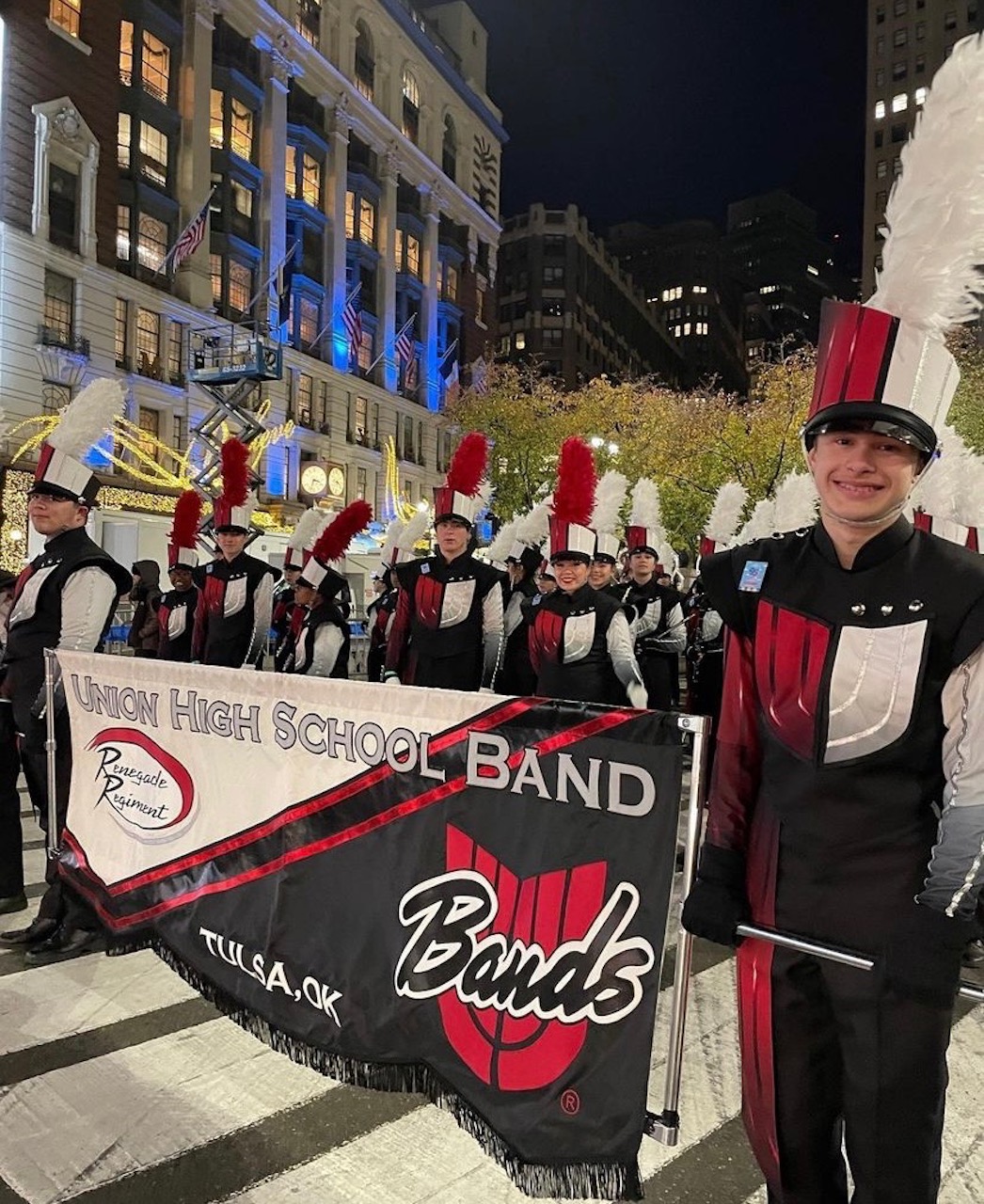 By Annelise Huynh and Michael Drew, 12

Over 200 teenagers trudge through the darkness at three in the morning; the cold that engulfs New York City during the winter season passes through each of the shivering teenagers. Yawns plagued the tired group of students ridden with insomnia. The students of Union’s 2021 Renegade Regiment marching band walked through the streets of New York City at 3:30 a.m Thanksgiving morning, to rehearse for the NBC portion of the Macy’s Thanksgiving Day Parade. They left the high school early in the morning on the Sunday before the parade. When they arrived, their stay in New York was filled with exciting activities, from watching Broadway shows to voyaging to Ellis Island, as well as visiting the 9/11 memorial and ice skating at Rockefeller Center. New York provided the Renegade Regiment with an unforgettable week. Yet, the pinnacle of the Regiment’s experience in New York was having the chance to perform in the Macy’s Thanksgiving Day Parade. Performing in front of 50 million people nationwide, the Regiment marched 2.5 miles through the streets of New York. They played crowd favorites, such as “Sweet Caroline,” “The Imperial March,” Union’s fight song, and multiple drum cadences that never failed to rile up the crowds. Between the roaring crowds and authentic New York experience, the Renegade Regiment’s trip to New York City was truly a once in a lifetime opportunity. 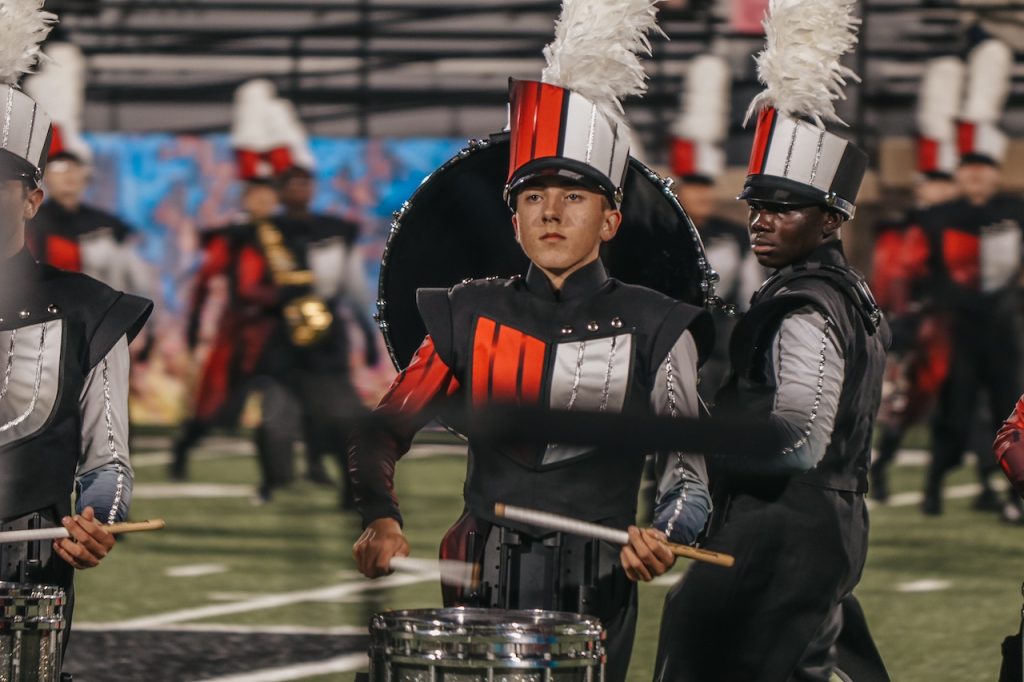 A Return to the Spotlight 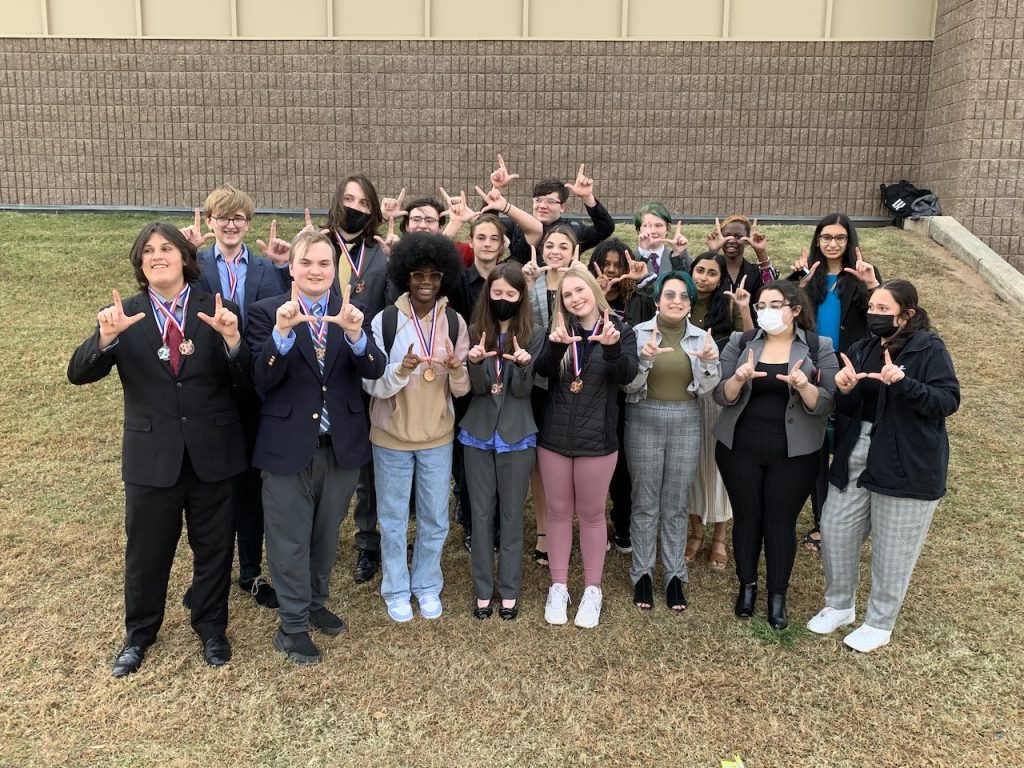